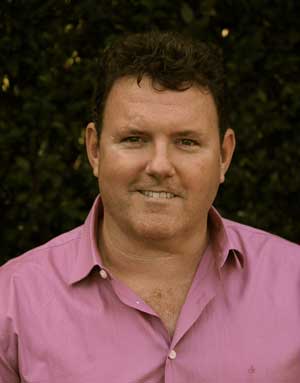 Toronto native Andrew McKenna has been providing unique original scores, orchestrations, arrangements and musical direction for a wide range of international clients throughout his career.

Other musical projects have included the Canadian premiere of Andrew Lloyd Webber’s REQUIEM with the Toronto Symphony Orchestra, musical Alice (David Levin/Rick Wentworth) at the Bridewell Theatre, London; and Durante: The Musical (Pianist and Assistant Conductor) with tour stops in Toronto, Vancouver, San Francisco, and finally Los Angeles, where Andrew made his conducting debut with the show.

I am based 45 minutes west of London, 30 minutes from London Heathrow, with quick train links to London Paddington and Waterloo. Using the latest in orchestral sampling technologies from companies such as CineSamples, Spitfire Audio, Vienna Symphonic Library, 8dio and Spectrasonics, and meticulous computer programming and editing, my goal is to deliver the highest level of realism in the sound of the finished orchestral track. Live players are always used where budget permits, either to enhance the recorded sequenced track, or to replace it entirely. Using conferencing and video streaming technology, I can collaborate with a choice team of colleagues in the US and Canada to provide additional services from voice talent, to instrumental overdubs and music preparation.

DROP ME A NOTE